The hat, other artifacts and his new book will be for sale at the show

My life long curiosity about Murrieta was planted early in life. Our  family has also ranched along the San Joaquin River where Rancho de Los  Californios once stood. It was a small Mexican town settled somewhere  between 1820 and 1830, along with Las Juntas six miles downriver, it was a hangout for the Murrieta gang. The old cemetery for Rancho de Los  Californios was shown to me by an old timer who has since passed. He  said in the 1960’s when the ranch was developed land levelers hit the  old cemetery. He and his father picked up the debris and put it in a box and reburied it at a spot I was shown on the ranch. This cemetery was  known to have been the final resting place of some of the Murrieta gang  members. The purpose of this book is to document what information I have come across in my research that is new on the subject. I will try to do so without dwelling on information found in twenty or more other books  that have been read and analyzed for years. A basic review of versions  of the story as it has been told is necessary as a basis from which I  want to expand upon and tell my story. After a review of the story and  how it evolved my main interest shall focus on from the battle at Cantua to the present. From diaries, newspaper clippings from the period,  family histories, descendants, and other sources a most interesting and  twisted tale emerges

We are at nearly one-hundred and seventy years after these events took  place, obviously first hand and eye witnesses are not available. I will  let the articles and stories of the day tell the story that gives a true feel for what those times were like. I will add my comments throughout  the book in italics so the reader can differentiate easily. I will also not change the early day spellings of Murrieta and locations as they add to the  character and mystery of Murrieta in those long forgotten times.  Historians and those with an interest in the Murrieta story will  disagree for the next one hundred and seventy-years on what actually  happened. Through research, and the strength of the evidence presented,  this is an examination of how the story unfolded. So here is The rest of the story. 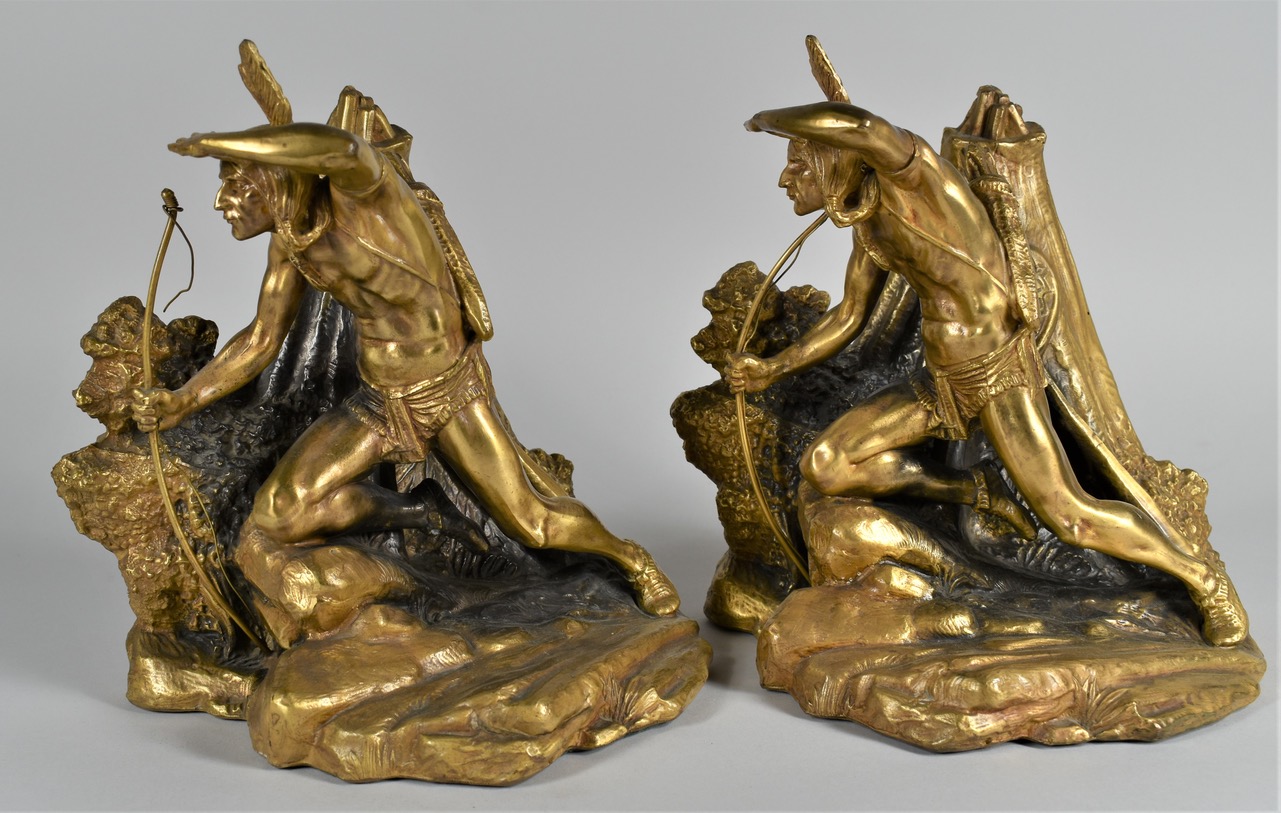 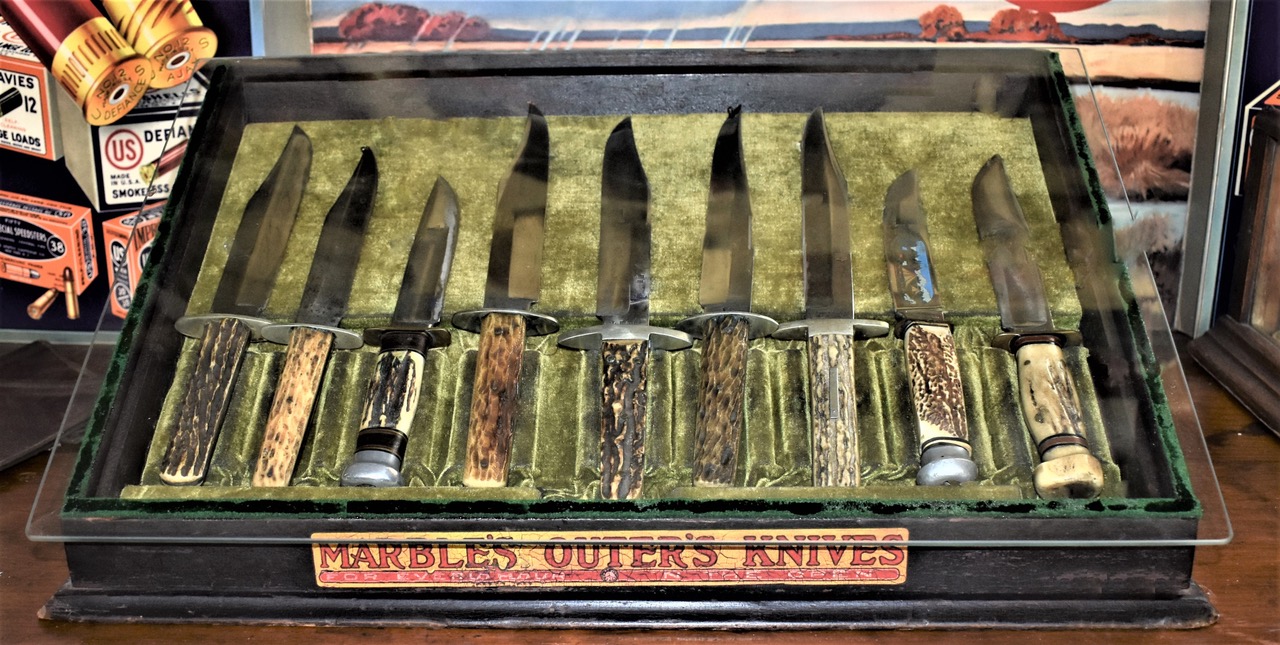 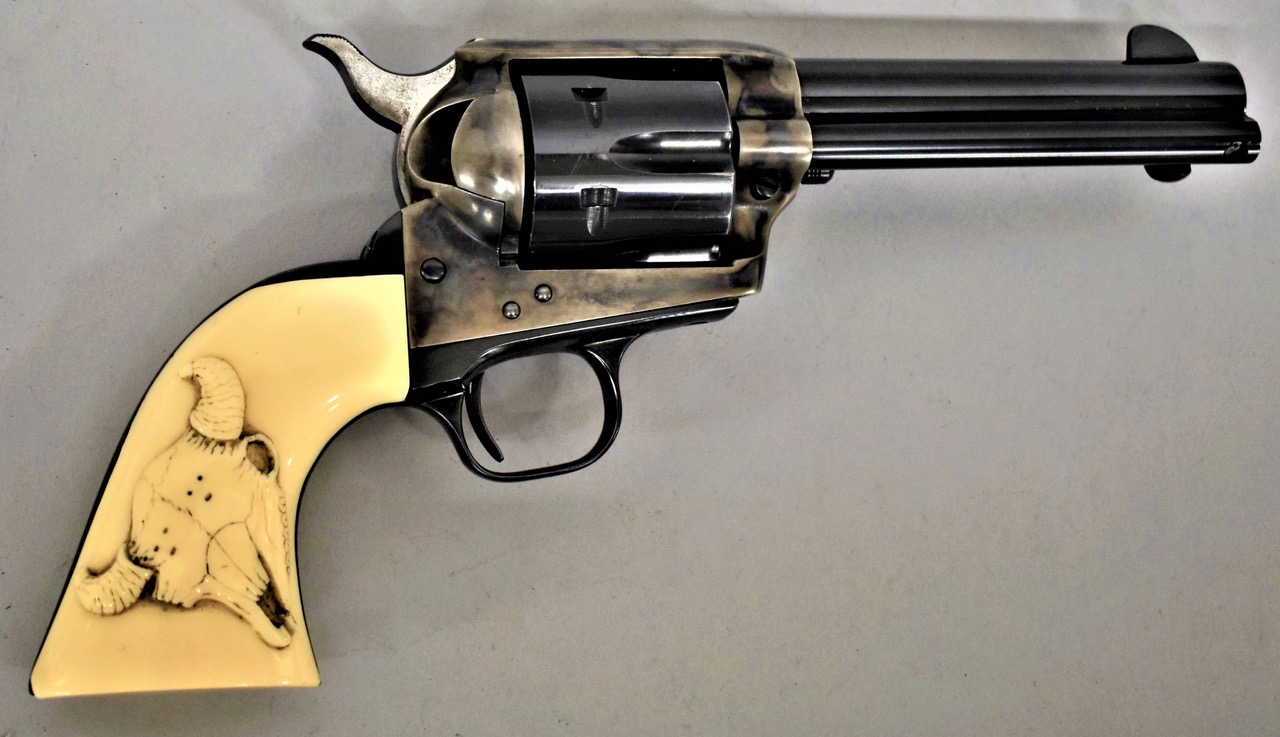 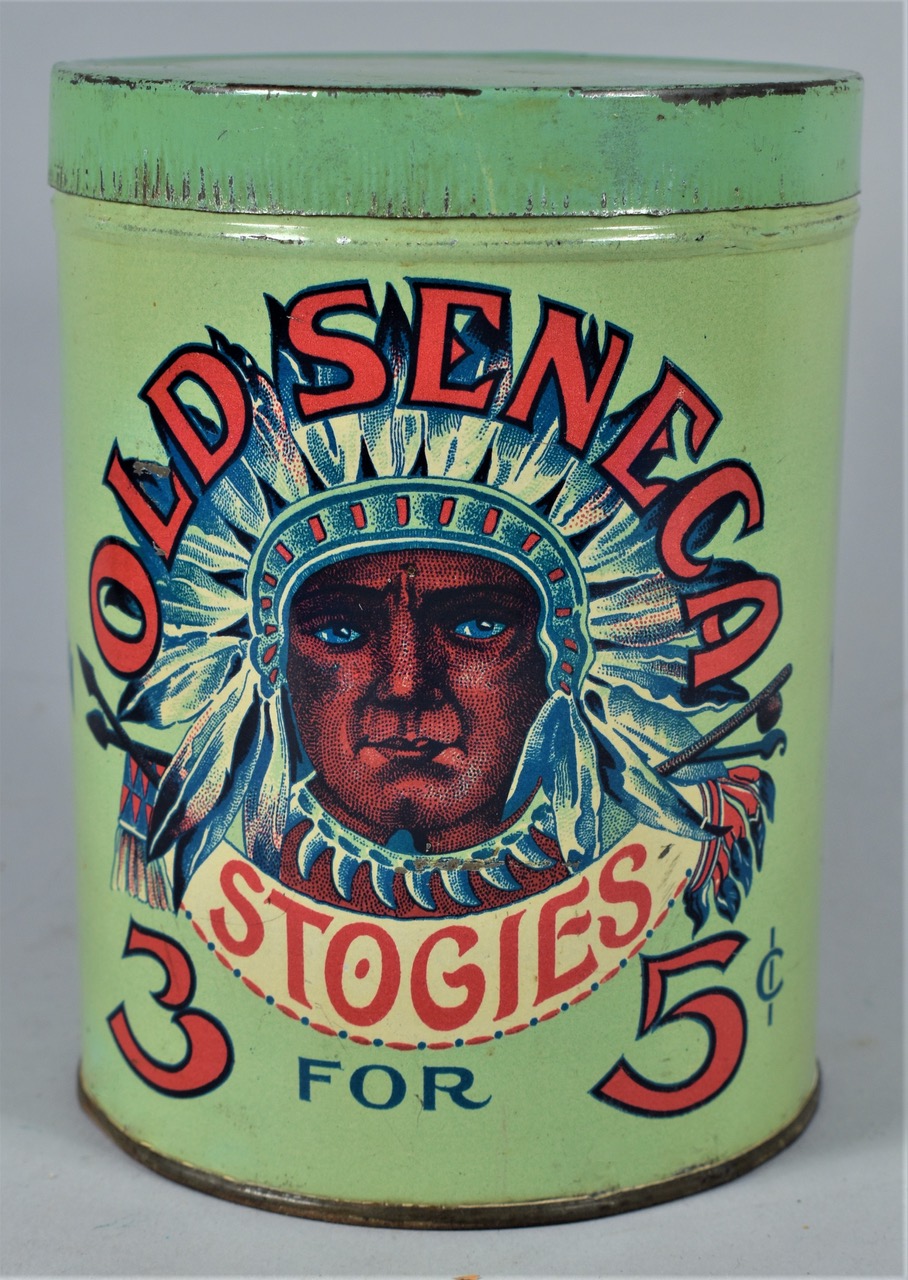 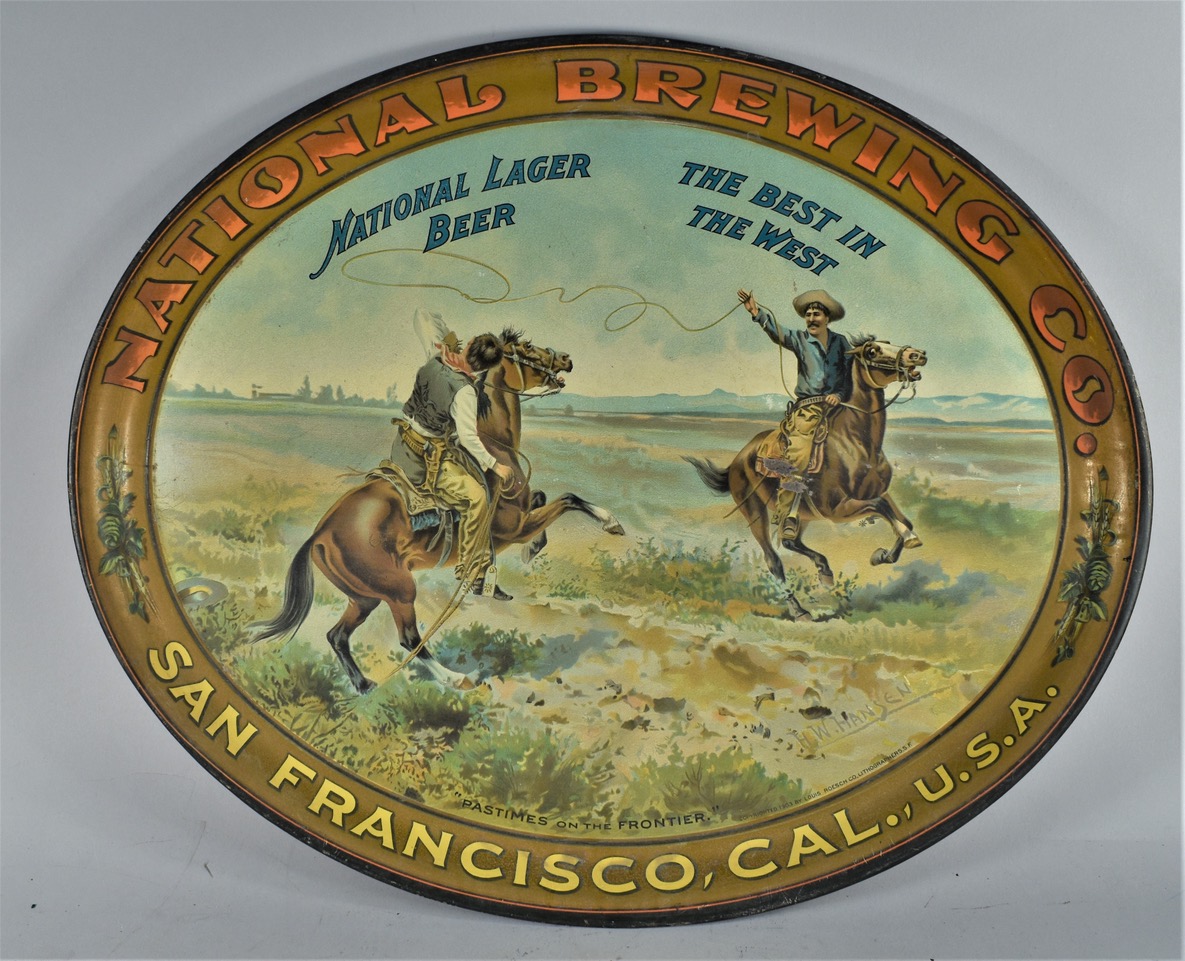 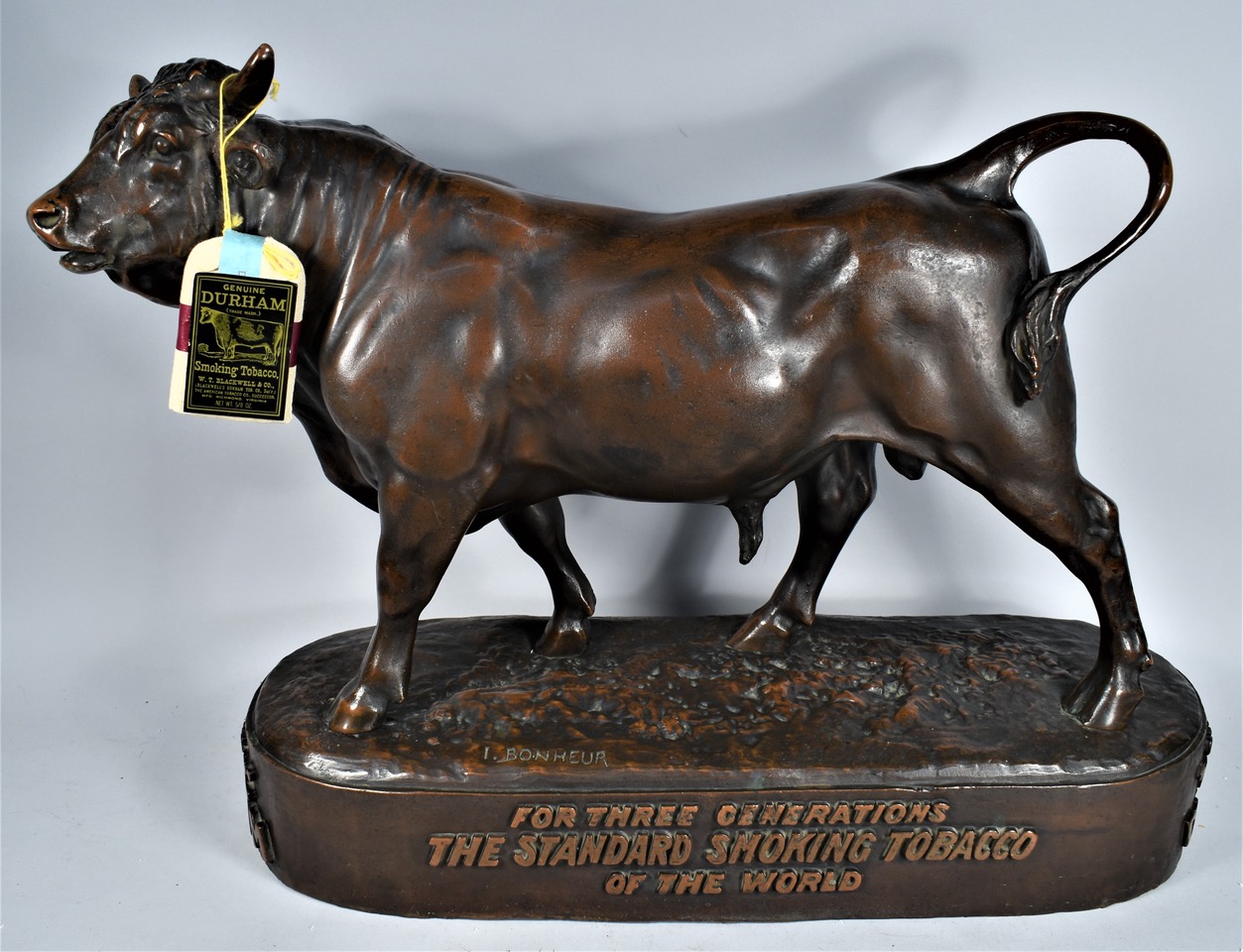 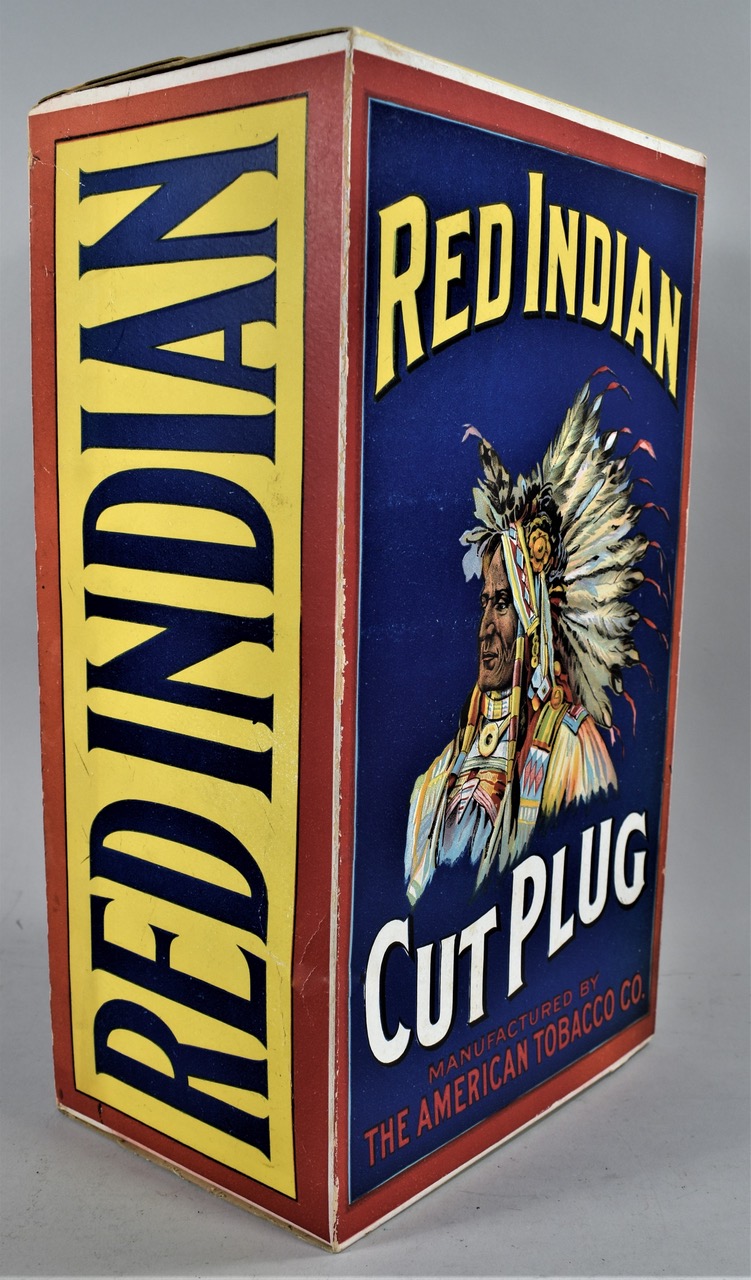 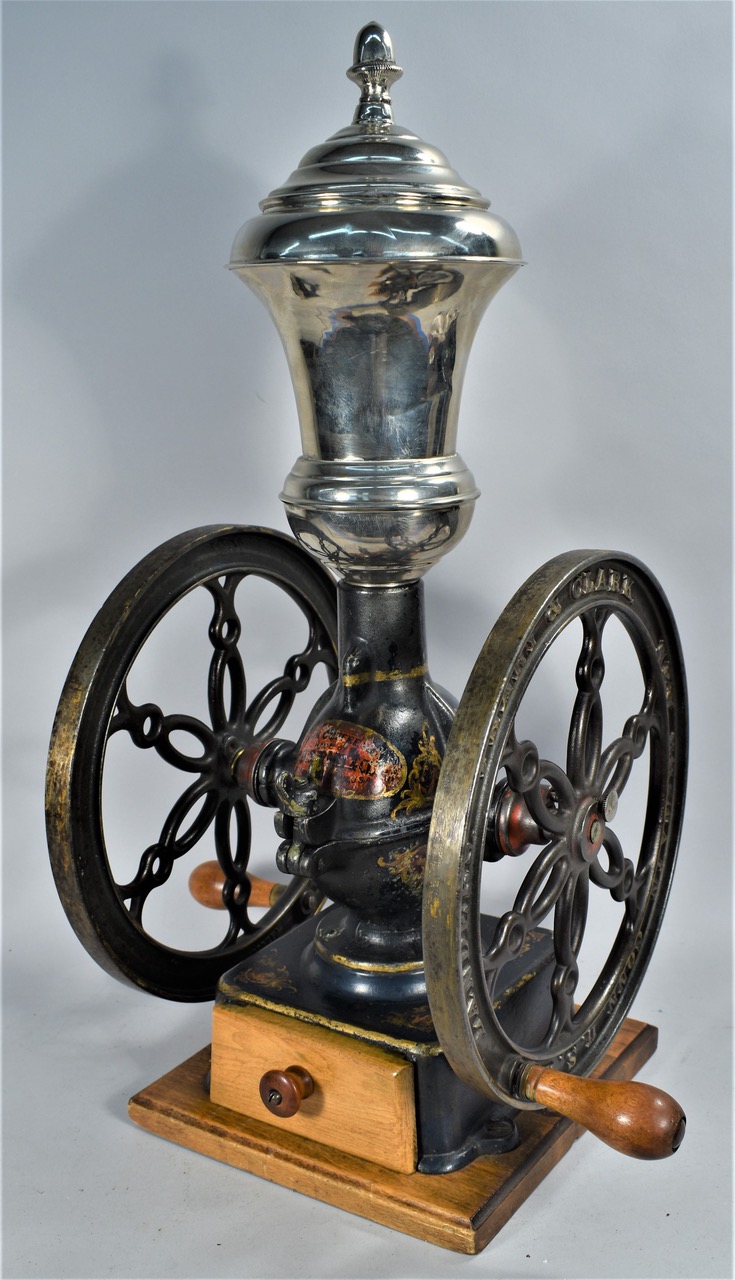 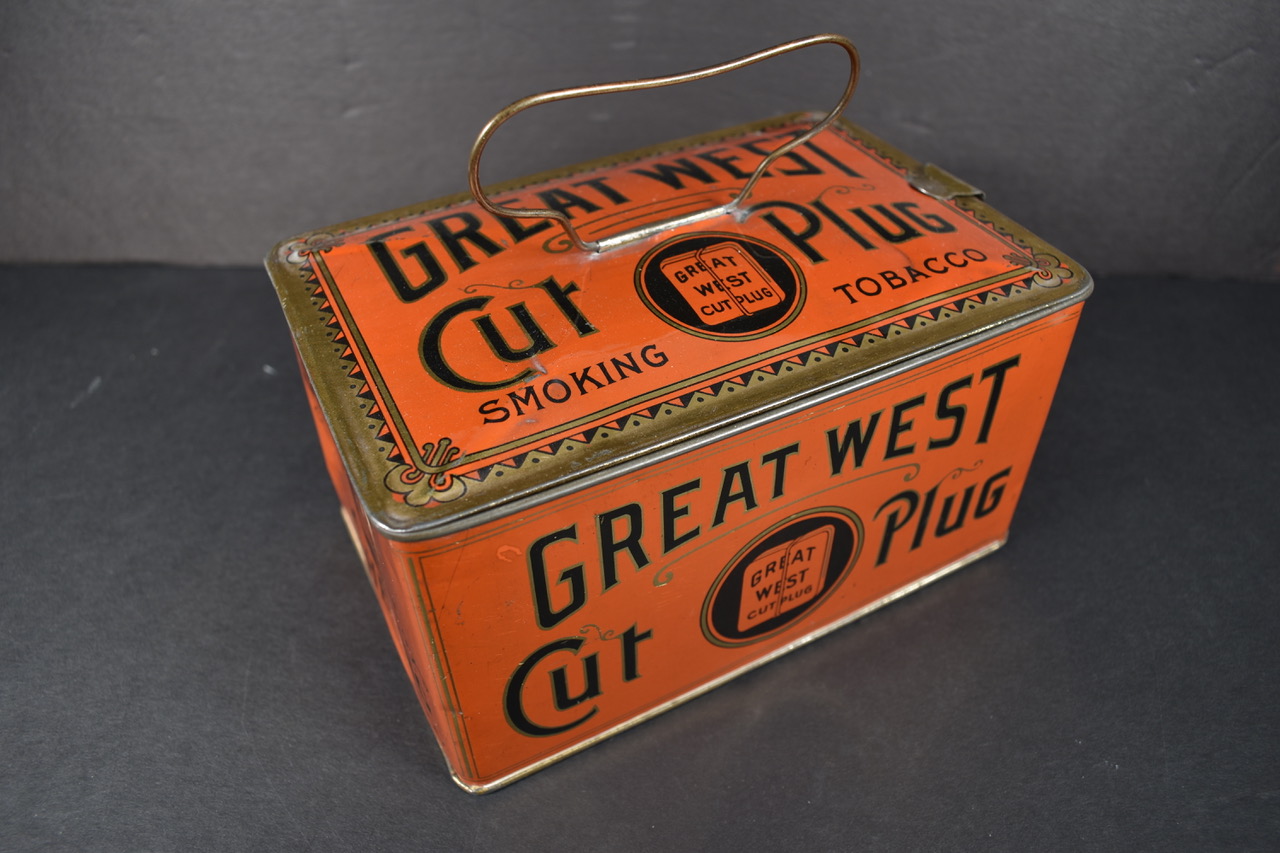 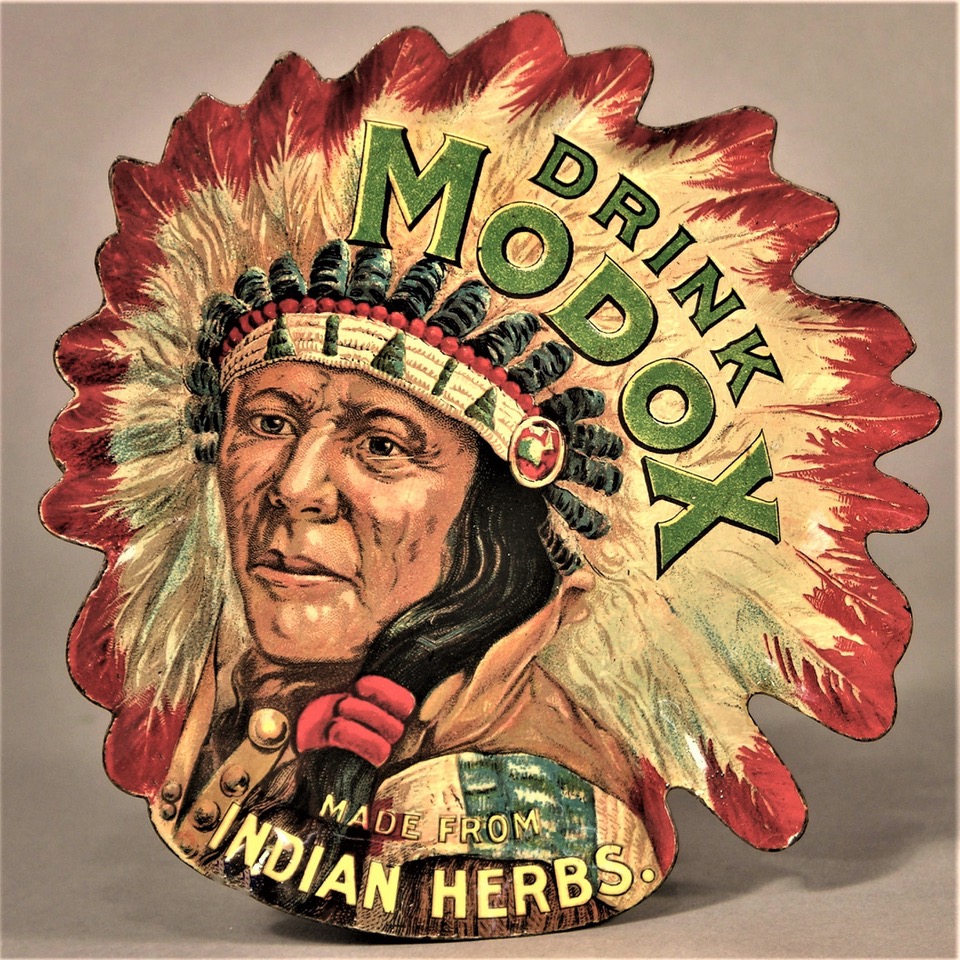 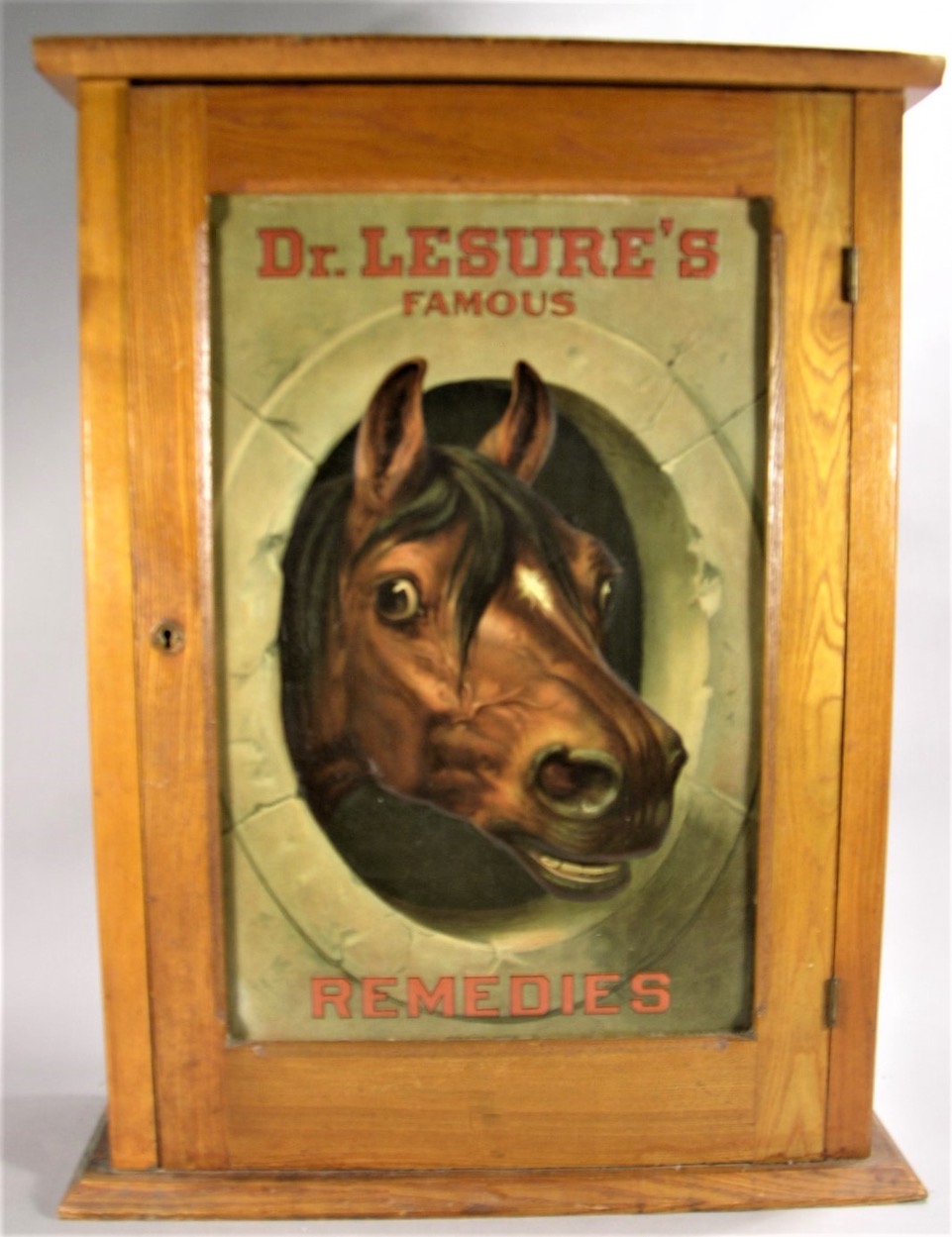 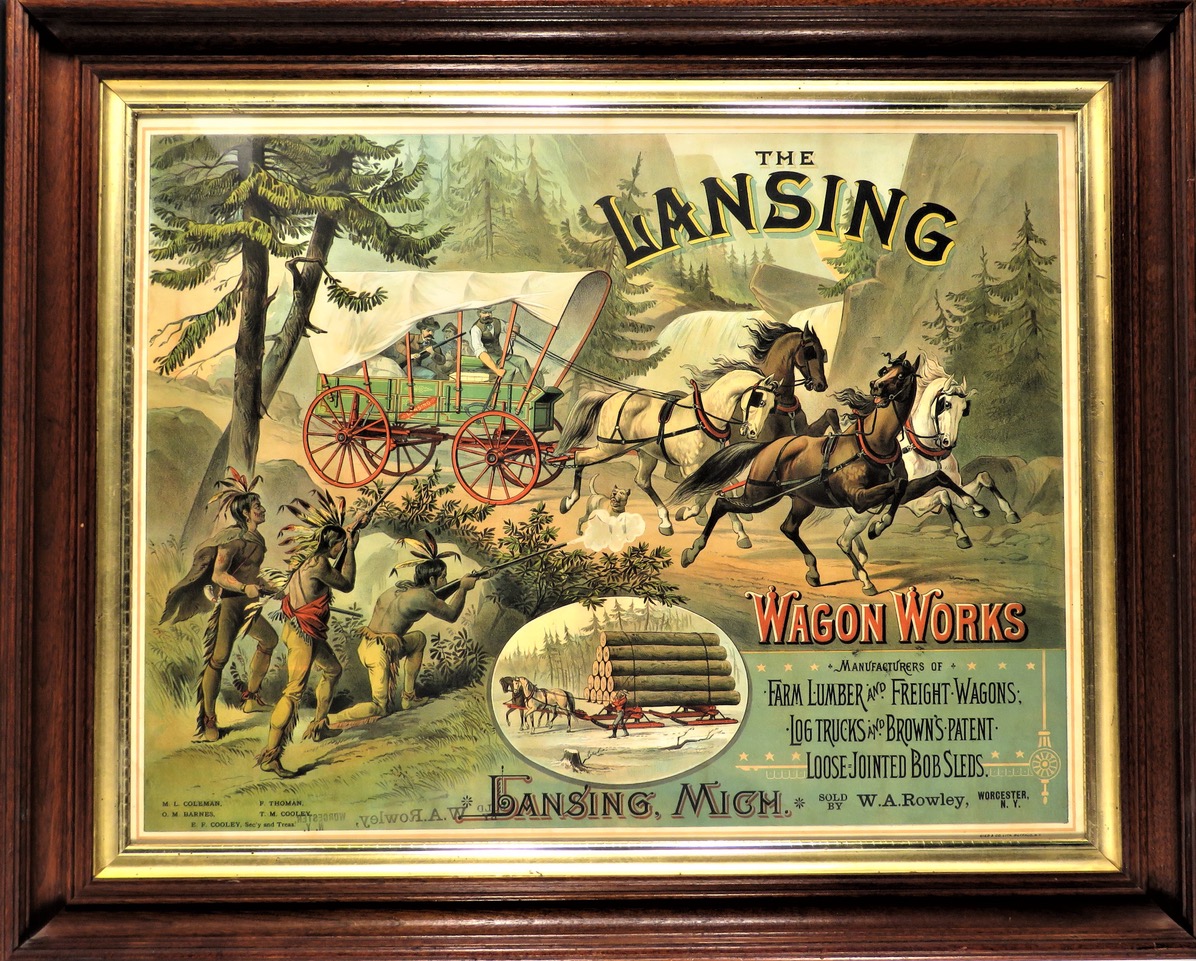